Our Most Anticipated Release of the Year 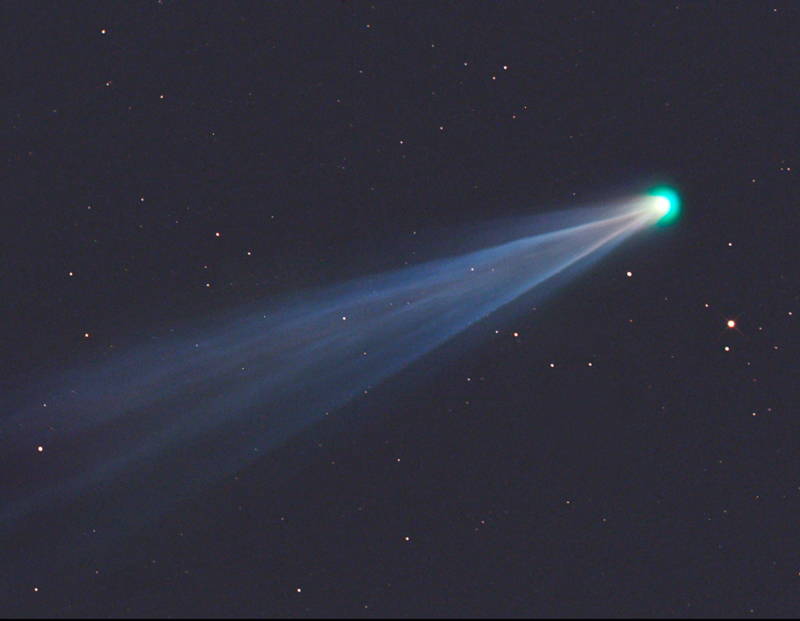 Way back in 2008 or 2009 we had the idea for a new, specialty version of the classic Moka-Java Blend. Moka, the port city of Yemen was once the wealthiest city in the world. Coffee traded at $200 per pound, (price adjusted to today's dollar). English merchant ships would load the holds of their ships at the furthest destination of "Java," (the generic name for the region including Sumatra, Bali, Indonesia, and Java), with coffee before making their way West to their home ports in England. Making several stops along the way, and the trip being in humid tropical climates, the coffee would be subjected to the elements and would grow a bit funky along the way. One of the final stops was the port of Moka where they would top off their cargo and be in their home port within a few days sailing.

To balance out the flavor and freshness, the roasters of the day would blend the old, bottom of the ship aged and fermented Java with some of the brighter, fruitier and fresh Moka coffee, which is derived from the same varietal as coffee from Ethiopia. This became the Moka-Java Blend, which remained a popular blend for many years. Today, the expression "Moka-Java" means very little as roast style took over as the predominant flavor profile and the Starbucks wave took over the coffee world and all coffees tasted more or less the same due to over-roasting.

Our early version of this concept were a darker roasted Sumatran and a light roasted fruit-forward Ethiopian Natural from Harrar. Then we tried an Indian "Monsooned" Malabar with a Bali Natural. We named it "PB and J," then "Fruitcake," and " Martha's Blend." None of these names really stuck.

Then, in 2012, the ISON Comet,  formally known as C/2012 S1, a sungrazing comet, appeared as a faint glow in the night sky. Astronomers predicted ISON would catapult around the sun and pass close enough to be visible with the naked eye from Earth, and rival Haley's Comet in intensity. We were captivated by the idea of a new comet and it fit into our growing list of constellation themed blends (Milky Way, Big Bang, Morningstar and Ursa).

In 2013 we released our first ISON Holiday Blend. We chose two coffees--an intensely fruited bean from Bali and a persistent sweet and chocolatey bean from the Americas that reminded us of the comet. It was soft yet intense, bright yet faint. Exhilarating yet fleeting.

Sadly, the Comet never made it to the end of the year.  We had just released our first ever rendition of ISON Holiday Blend as its namesake disappeared behind the Sun and was never seen again. Yet the legacy continues.

This year we release it to the public on 11/20/2019, in time to enjoy over the Holidays. To celebrate and say "Thanks," we are offering this coffee on a limited,  first come, first served basis. Pre-ordering begins immediately. And, if you pre-order with us before 11/20/19, you'll also get a $5 gift card, good for in-store use only, as a bonus.